While on his King Remembered In Time tour, Big K.R.I.T. sat down with StrongArm (90.5FM KSJS) for an exclusive interview after his performance at DNA Lounge in San Francisco. Among topics discussed were the new project, K.R.I.T. (King Remembered In Time) and tour, linking with Spike Lee for a short film for the “Praying Man” track which features B.B. King off his debut studio album, Live From The Underground. He also spoke on the track “Banana Clip Theory” about gun violence, and on working with 9th Wonder & BJ The Chicago Kid on the track “Life is a Gamble”, both tracks are on his new mixtape.

A Special thank you to Johnny Shipes, Dutch and everyone else at Cinematic Music Group. 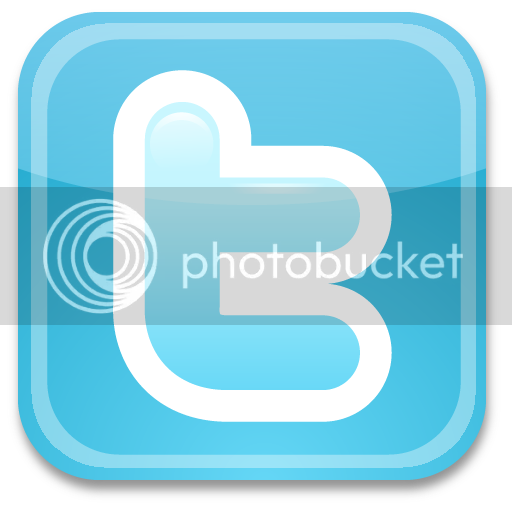 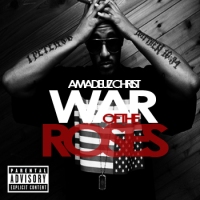 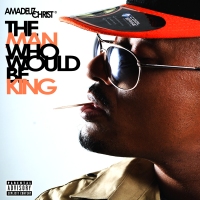