Open University presents: Casey Veggies, in this exclusive interview with Unsa Suhail and Arman (Strong Arm) Mahmoudi for 90.5 KSJS “Fresh to Death,” speaks about linking up with Mac Miller for the Blue Slide Park Tour along with his current endeavors. He speaks on his involvement with Odd Future, meeting Jay-Z and possibly signing to Roc Nation, as well as his connection to Wale and Dom Kennedy’s positive influence on his career.

Open University presents: Blue Scholars give an exclusive interview for 90.5 KSJS “Fresh to Death” after a sold out performance at Slim’s in San Francisco, CA. Arman [Strong Arm] Mahmoudi and Unsa Suhail ask Blue Scholars about their support of Occupy Wall Street, musical influences, the politics of major labels, 360 deals, and how hip hop empowers the youth. 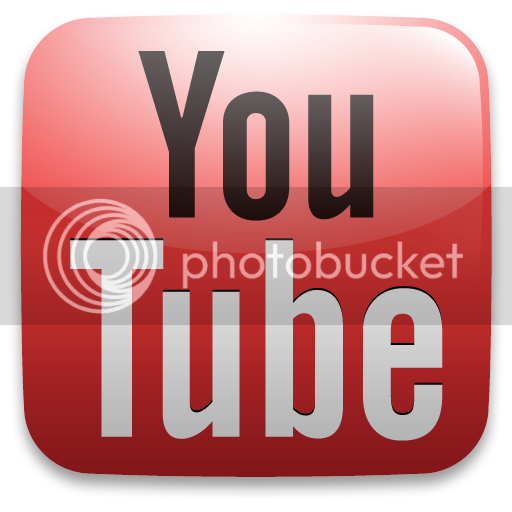